W. Andrew Adams has been our Chairman of the Board of Directors since our inception in 1991. Mr. Adams served as NHI’s President and CEO until he retired as President of the company in February 2009 and as Chief Executive Officer effective March 1, 2011. Mr. Adams was President and Chief Executive Officer of National HealthCare Corporation (“NHC”) until he resigned those positions in 2004. He remains on its Board of Directors, and served as Chairman of the Board until 2008. Mr. Adams served as President of National Health Realty, Inc. (“NHR”) from 1997 until November 2004 and served as Chairman of the Board until NHR was acquired by NHC in 2007. Mr. Adams has previously served on the Boards of Assisted Living Concepts, SunTrust Bank, David Lipscomb University and the Boy Scouts of America. He received his B.S. and M.B.A. degrees from Middle Tennessee State University.

James R. Jobe joined NHI as a director on April 29th, 2013. Mr. Jobe is an independent director. Mr. Jobe is a partner in the accounting firm of Jobe, Hastings & Associates, CPA’s, established in 1984 in Murfreesboro, Tennessee. In that capacity, he has provided accounting and consulting services in the healthcare and long-term care industries for over 27 years. Mr. Jobe previously served as an independent director of National Health Realty, Inc., a publicly-traded real estate investment trust, until its merger with National Healthcare Corporation in 2007. He received his Bachelor of Business Administration in Accounting from Middle Tennessee State University in 1984 and became a certified public accountant in 1986

Since 2000, Mr. McCabe has served as chairman of the board of directors of Pinnacle Financial Partners, Inc., a bank headquartered in Nashville, Tennessee. He also serves on the board of Diversicare Healthcare Services (NASDAQ: DVCR), an operator of skilled nursing facilities. Additionally, Mr. McCabe served as the vice chairman for First American Corporation until its merger with AmSouth Bank Corporation in 1999.

Charlotte A. Swafford joined NHI as a director in May 2020 .  Ms. Swafford served as Senior Vice President and Treasurer of National Healthcare Corporation (“NHC”) from 1985 until her retirement on December 31, 2016. She joined NHC in 1973 and served as Staff Accountant, Accounting Manager and Assistant Treasurer.  Ms. Swafford has a Bachelor of Science degree from Tennessee Technological University.

Robert G. Adams joined NHI as a director in May 2020.  Mr. Adams was with National Healthcare Corporation (“NHC”)  for 45 years. He became chairman of the board of NHC on January 1, 2009 and served as chief executive officer of NHC from November 1, 2004 until December 31, 2016. Mr. Robert Adams retired from his position as NHC CEO effective December 31, 2016 but remains non-executive Chairman of the NHC board. He has extensive long-term health care experience, including serving NHC as a healthcare center administrator and Regional Vice President. Mr. Robert Adams has a Bachelor of Science degree from Middle Tennessee State University. He also served on the board of National Health Realty, Inc. from December 1997 through October 2007. 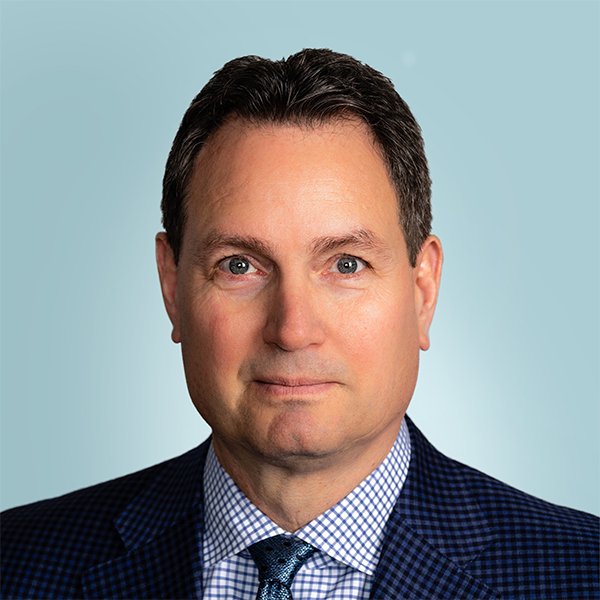 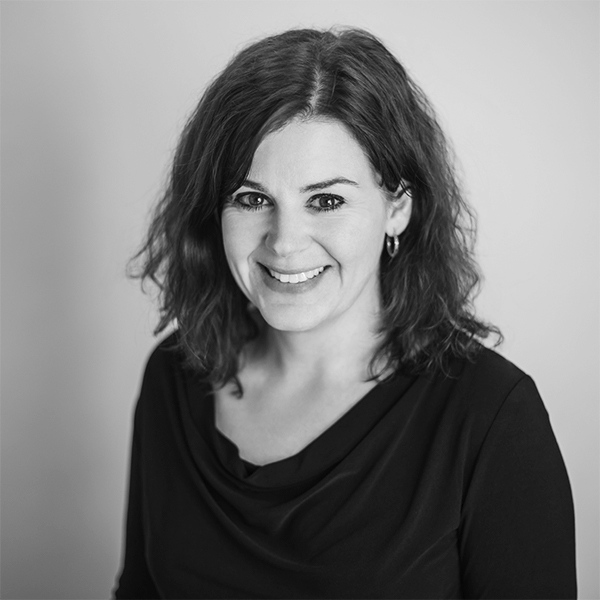 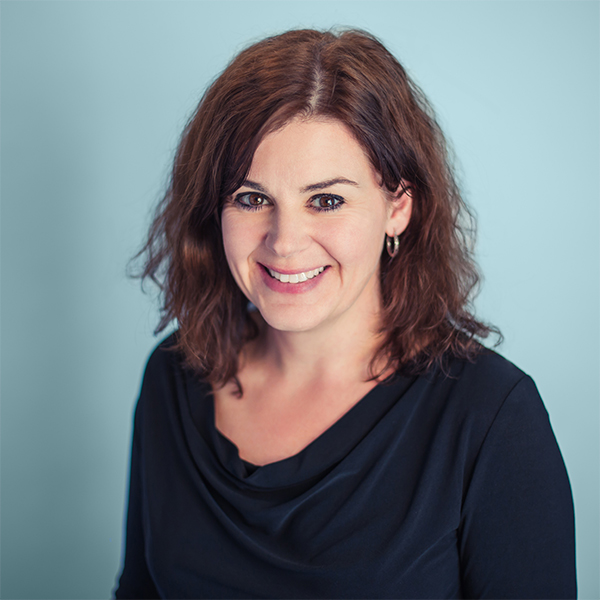 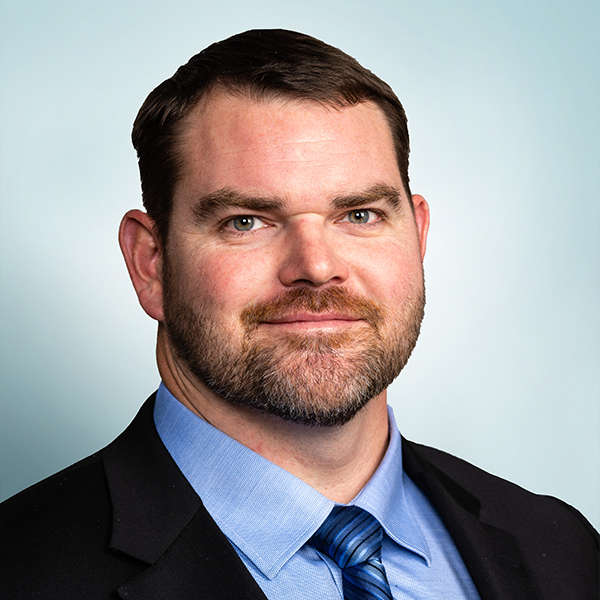 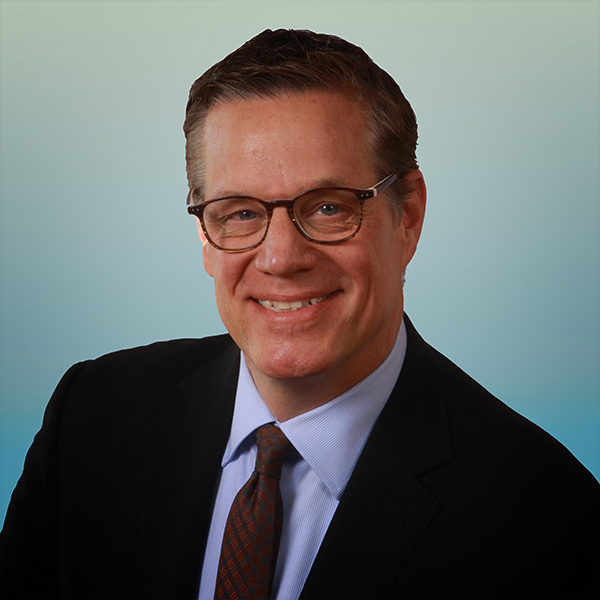 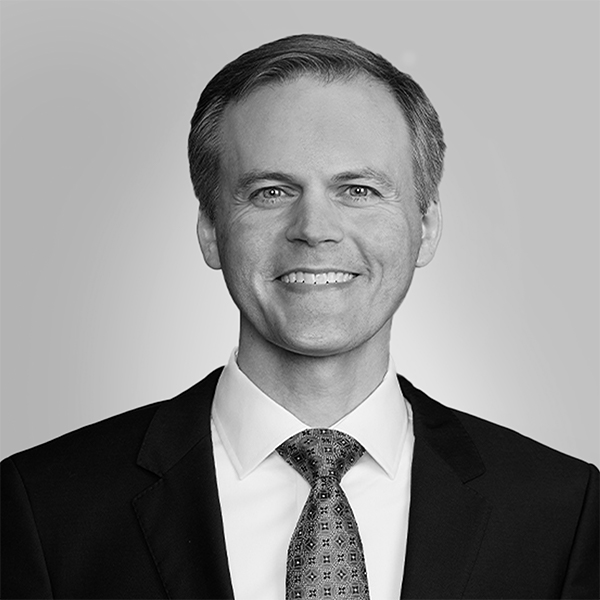 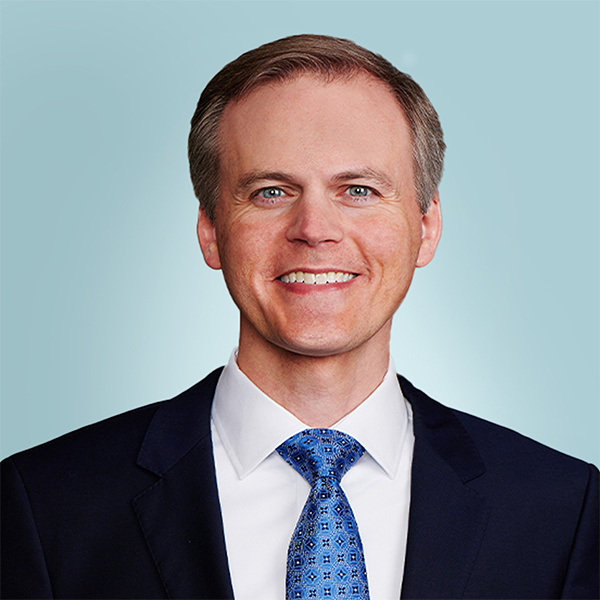 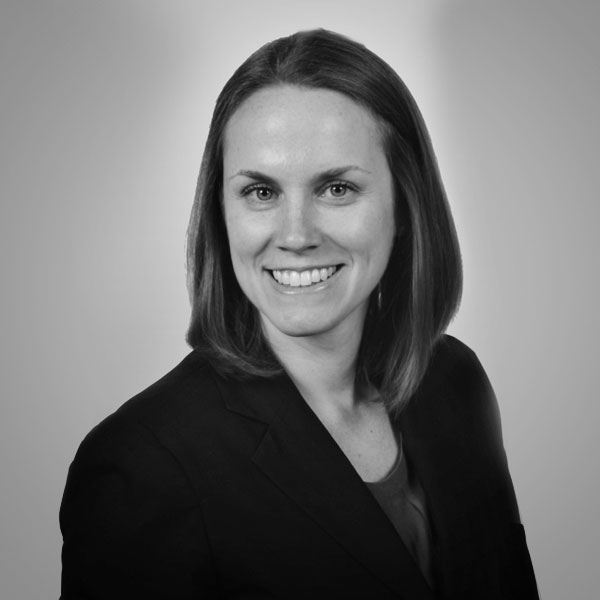 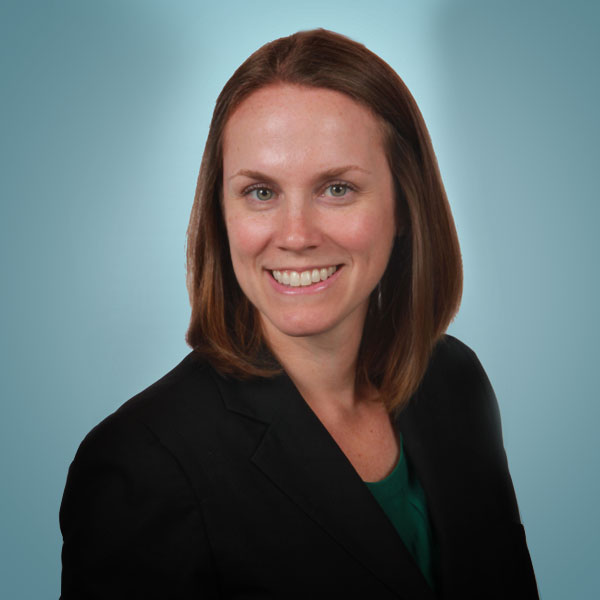